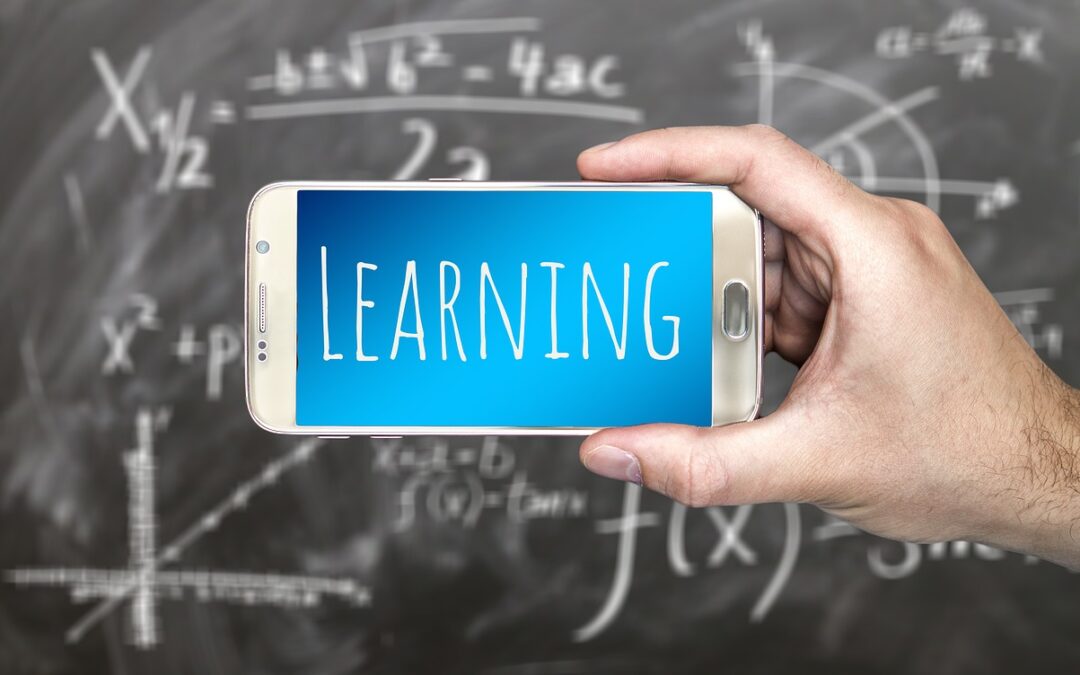 Mobile phones in schools, the Department for Educations view

The DfE  latest blog states “mobile phones can be immensely distracting in the classroom for both pupils and their teachers”.

They want to support schools to make sure mobile phones are never a barrier to learning or a cause of disruption. The government has taken the view that headteachers should be allowed to make their own decisions and write policies based on their schools needs. The DfE will be producing guidance to help. This seems a sensible approach. You can read the full article here

The debate on Mobile phones in schools

The debate about mobile phones has been ongoing for some time, here we look at some of the arguments.

In 2015 the Centre for Economic Performance at the London School of Economics published research by Louis-Philippe Beland and Richard Murphy . It stated amongst other things “The effect of banning mobile phones from school premises adds up to the equivalent of an extra week’s schooling over a pupil’s academic year”, and that mobile phones can have a negative impact on pupils’ educational outcomes. Low­ achieving and low­ income pupils they concluded gain the most from a ban on mobile phones at school.

Mobile phones cause children to be distracted

This sort of research proves that children that are not engaged in the classroom will be distracted and engaged via their phones by something that is more interesting.

Mobile phones are an essential business and educational tool

Many believe mobile phones are an essential business and educational tool.  Smart phones are everywhere, here to stay and will become increasingly important in every day education and business life; in fact almost any walk of life. Banning them is just wrong. A sensible policy for the use of mobile phones in the school and classroom that works for students and the teachers makes sense.

Many schools have already agreed a policy for mobile phones in the classroom to support teaching and learning. We all agree that mobile phone use needs to be managed within schools.  At break times and lunch students should not be using phones but socialising which they missed so much of during lockdown. It is also important for teachers to tell students when phones should be used and when they should be put away.

What the pandemic taught us about the importance of smart devices

School closures last year taught us a lot about how children of low income families in paticular suffered due to the lack of technology and smart phone devices in their homes. The government struggled to deploy enough devices to scratch the surface.  Many head teachers told us in the beginning they had to decide which family should have a device from the limited number they had at short notice. For many children a smart mobile phone was the only way they kept in touch with firends, family and teachers. The mental health issues which followed was aggrevated by isolation for many.

Bring your own device to school

Bring Your Own Device (BYOD) is pretty standard in a number of profesions and some schools in America and further afield too – Maxxia has written an interesting article on BYOD helping schools to use these tools effectively and by detailing the benefits and drawbacks.

Singapore and many states in America have a much more relaxed view of the use of computers and smart phones for learning, however, confiscations do happen if mobile phones are misused. This is very different to the French blanket ban in September 2018 which has created much debate since.

Mobile phones are here to stay

Many believe mobile phones are another door through which teachers and schools should be encouraging students to step, not attempting to paper the door over because there is concern about where that door leads.

Mobile phones are here to stay, the tide will not change, that we do know. A blanket ban may not be the way for children in the UK, we have a different approach to invention and productivity to France and many other countries. The UK has a great history of invention and is it possible that smart devices will help imporove productivity and get the inventive juices flowing for many children?

Compromise is the answer.  Should we encourage schools to have a mobile phone policy that incorporates mobile devices into teaching that benefits all students as attempted during lockdown, whilst at the same time encouraging students to put their phones away when it is inappropriate so they socialise?