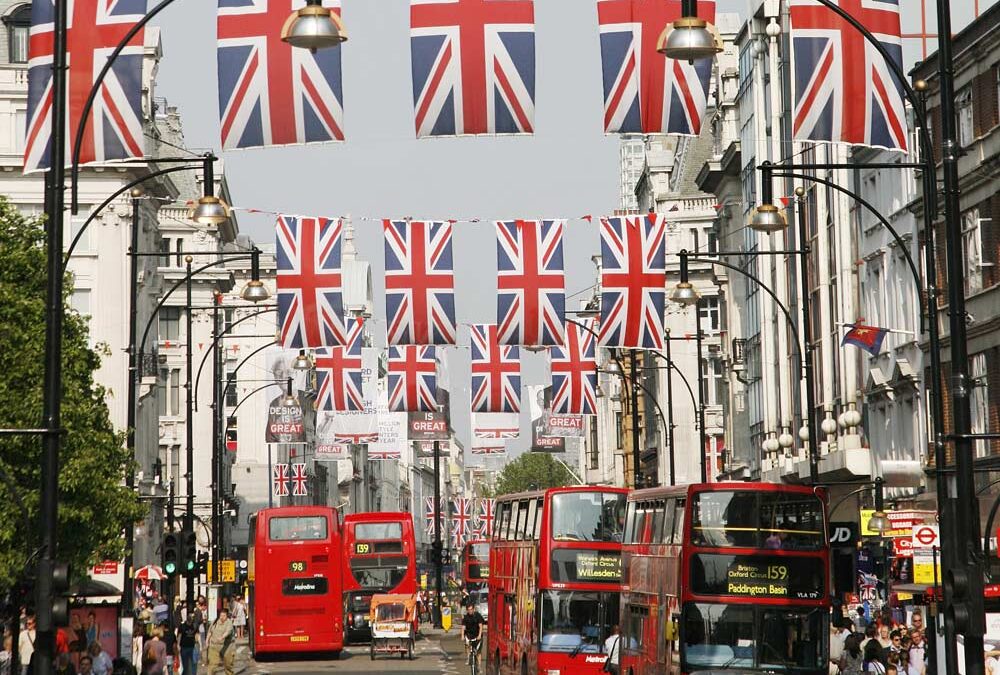 The book will be commissioned by the UK Government and designed to celebrate the people and places of the United Kingdom and Commonwealth. It will teach primary school children about recent and historical events, inspirational people, landmark innovations and inventions, and a selection of our best art, design, and culture.

The book will explore the role of the Monarch and what the Platinum Jubilee represents, so primary school children across the country can understand and engage with the celebrations next year, while broadening their education.

The content will continue to be refined over the coming months but will cover landmark achievements such as the construction of the Channel Tunnel, election of the first female Prime Minister and the invention of the World Wide Web, so children across the country can learn more about their home and its history.

The book will also look at a diverse range of rich culture and notable names for children to explore, including famous artists, designers, fashion designers, and musicians, capturing the true spirit of the last 70 years and the Queen’s reign.

For 70 years Her Majesty The Queen has played an instrumental role in the events, people and places that have helped shape the United Kingdom and Commonwealth. From the hundreds of charities and organisations of which she is patron, to the 14 Prime Ministers who have served during her reign – thousands of children will be able to read about our great nation, its history and future.

It will be available as an audiobook, with plans for it to be in English, Welsh, Gaelic, and Irish in advance of the Jubilee Holiday weekend. The print version will include a QR code so children can scan the code to be taken to further material online, so they can learn independently.

The book will also form part of the wider programme of events and activities planned for The Queen’s Platinum Jubilee next year, including a concert, street parties, and an extra bank holiday for the Jubilee weekend itself from Thursday 2 to Sunday 5 June 2022.

The Department for Education will shortly issue an Invitation to tender for a contractor to see through the production of the book, including design, printing and distribution.

The link to the original article can be found on GOV.UK.