Why I am passionate about LGBTQ+ education in schools 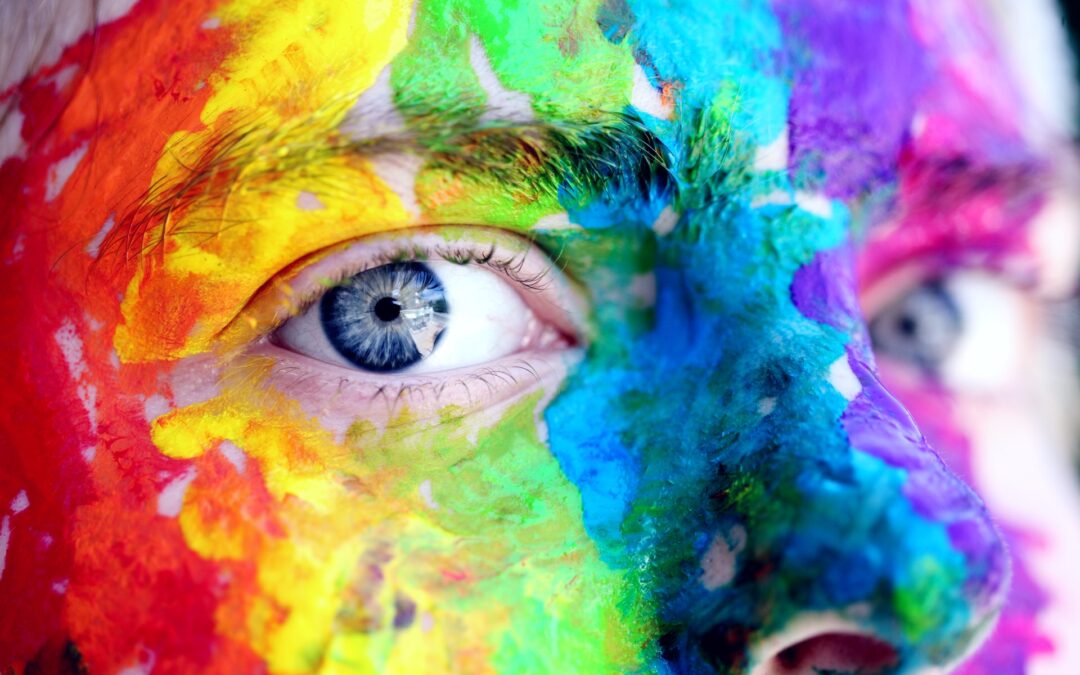 As Helen and I made our way down the line of international journalists, prior to the start of the Olympic Games in Rio, we were immediately struck by the fact that almost every journalist wanted to ask about our relationship and not the hockey that we were there to play.

Our relationship was neither new or news to us. However, we understood that many of the LGBTQ+ community around the world still live in daily fear for their lives and that this was an important opportunity to be ourselves fully.

I do not recall ever learning about the LGBTQ+ community at school. I remember the words “gay” and “lesbian” being thrown about as pejorative terms pretty regularly. It is very likely that I would have joined in, and I say that as someone who was surrounded by women of all sexualities playing in my mum’s hockey team.

Yet even knowing those wonderful women was not enough of an education for me to understand that using a label in a disparaging way towards another human being was not just wrong, but homophobic.

Looking back, I feel very lucky that I grew up around women of different sexualities.

I felt this was a privilege long before I began my relationship with my wife, Helen. To me seeing someone in love and happy was all that mattered. I grew up thinking that people could fall in love with whoever they wanted, and that seemed right and good to me.

It breaks my heart to know that my experience is not the norm. Instead, almost half of all LGBTQ+ pupils (45 per cent) are being bullied for being who they are, according to Stonewall’s 2017 British School Report. That number rises to 64 per cent for trans pupils.

Prejudice and discrimination of all types has been on the increase over the past year, and my trans brothers and sisters in particular are facing horrific levels of abuse on a daily basis. This is not about freedom of speech. This is about hate speech and should not be tolerated by any of us.

At our most basic level as human beings, we are all of one race. Yet many millions of people choose to violently discriminate, harass and murder those who do not look the same, sound the same, or love the same, every single day. I do not think the solution is an easy answer that can be addressed in one article, but I do think how we educate ourselves and our young people is a good place to start.

I say this as someone who wishes I would have used my voice to speak out in the past. Over the years Helen and I received homophobic abuse through the post, and in person – as have probably all people who identify somewhere in the LGBTQ+ rainbow. When journalists questioned Helen and me on whether we were double barrelling our surnames to make a statement we laughed it off because it seemed so ridiculous. Now I look back and see that I missed a chance to educate. Would that reporter have asked the same question of heterosexual couples? Simply by questioning our surname, people make our same-sex marriage different and less than a heterosexual marriage. They are othering us and that makes me feel really uncomfortable.

A taxi driver once asked me if I thought it was “a bit wrong” that my captain was “getting off” with one of her team-mates. I kick myself almost every day about instances like this in the past where I have smiled anxiously and moved the conversation on as quickly as humanly possible because I was afraid of speaking up for myself. I realise now that I can be a catalyst for change when I use my voice to break down homophobic stereotypes.

The more we interact with people who are different to us the more we experience life in its fullest form. That is why it was important to see Nicola Adams appear on Strictly Come Dancing in the first same sex dance partnership, staying true to her values as a proud gay woman.

And when athletes such as Megan Rapinoe, Caster Semenya and Abby Wambach use their platform and speak their truth it makes me feel a little more seen, heard and understood. I am so grateful to these women for “usualising” our place in society and celebrating our differences.

For me education is the starting place to tackle all forms of discrimination. It can address the fears we have around issues we do not understand. And it helps each of us to speak up, either loudly or softly, against discrimination and abuse when we see, hear or feel it.

Helen and I have been into many schools to give talks on various subjects. Whether we mention our relationship specifically or not, we are there as a couple, and proudly so. We are not there to promote our relationship, our existence will not impact upon or change people’s sexuality. We are just being ourselves in the hope that it will help at least one other person be brave enough to be their whole self.

But working specifically on LGBTQ+ education in schools is an area in which I feel privileged to play a part. We need initiatives such as LGBT+ History Month to start a conversation, because when we are not educated by those around us of the beauty and struggle in our difference we are never getting the full picture.

Working with Schools Out UK and LGBT+ History Month, the Proud Trust has created an education pack called The Rainbow Flag Award Classroom – a set of regular school lessons with the stories of LGBTQ+ lives sprinkled throughout to educate the next generation.

As Rachel Williams, who helped to create the pack for the Proud Trust, explains: “It’s important the LGBT+ young people that exist in all of our schools see themselves represented in the education they receive. By highlighting the rich history of the LGBT+ community, and the huge struggles that have been overcome along the way, we can identify the gaps in equality that still exist, and encourage all young people to use their very important voices to instigate change that still needs to happen.”

To connect as a society we must understand ourselves, our own history and the lived experience of people who are different to us. We may never get to a place of fully understanding or maybe even fully accepting, but through education and knowledge I believe we can at least be kind to each other.

I am proud of who I am, and who I am in love with. But as a cis-gendered, white, middle class, able-bodied, gay woman I need to put a lifetime of work into listening and being empathetic to all that I perhaps may never fully understand. I need to appreciate that what has gone before has impacted me to my benefit and has impacted others to their detriment.

Yes there will be times we are all uncomfortable to speak the truth for fear of our physical safety. I am also not condemning every single LGBTQ+ person to a life of public challenge, people should live their lives however they want to.

Being out and being publicly out are two different things and both should be respected. The most important consideration, and the only thing I want for all LGBTQ+ people, is for them to be happy from the inside out.

Those who hold positions of power and influence must take a stand. I believe we can all do more and I believe we must all do our best because to give anything less is to sacrifice this gift of life.

The original version of this article was originally published on The Telegraph by Kate Richardson-Walsh.