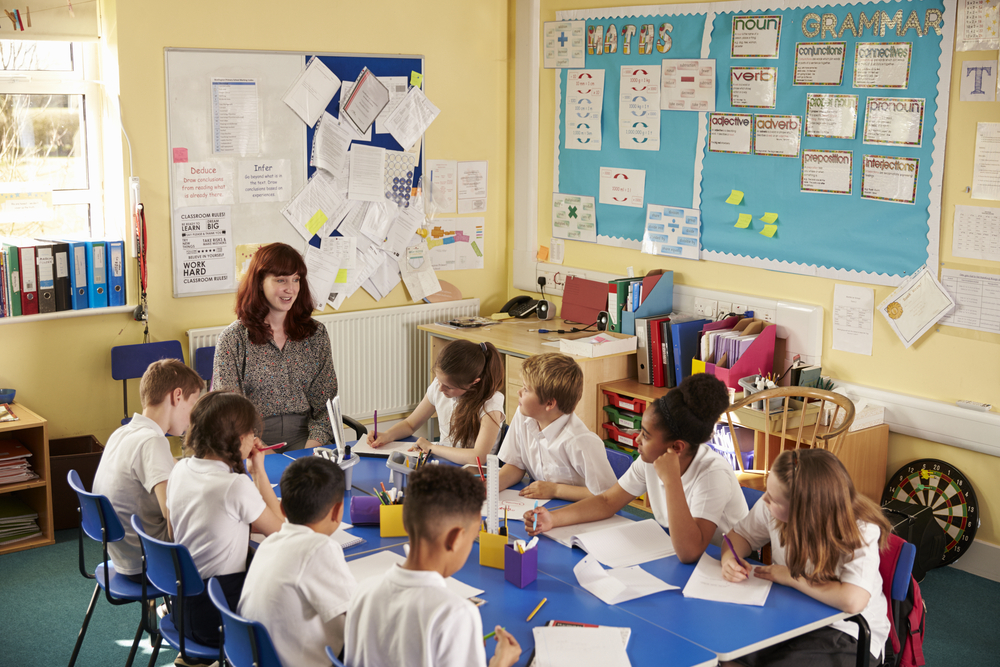 In 2004, I was appointed principal of John Cabot City Technology College (CTC) in Bristol, my second headship. One of the most curious aspects of the college I was about to lead was the structure of its academic year, which was completely different to any I had seen before.

As I grew to understand it and started to relate the structure to my vision for the school, it became a model that is still in my view the best at linking the academic calendar to the learning of children. So I welcome the fact that ministers and department officials are talking about this model. With a caveat.

What made the five-term year at John Cabot such a good model was, first and foremost, that a term was nearly always eight weeks long. This gave a consistent structure to the modular curriculum delivery that I believed was so important. Each term had the same sequence:

If that structure was beneficial to teaching and learning, a two-week holiday after each eight-week term was equally good for workload and wellbeing. It gave teachers the chance to catch up on the work that they would normally do in a half-term break but also take some down-time.

While it would be too simple to state that the five-term year alone made for a better work-life balance, it certainly created a different rhythm to the academic year. When the Easter weekend fell in term time, a long weekend was included in the term structure to ensure that there was ample time to celebrate. When the exam season started in the mid-May holiday, staff were invited to become invigilators and receive additional payment for doing so. It was so much easier to manage 300 children sitting exams in a building that was otherwise empty.

The shorter four-week summer holiday was the payback for having four two-week breaks at other points in the year. The benefit to children (and that is what this is about) was a better balance between a needed break with families, carers and friends and reducing summer learning loss.

There were additional benefits too. The new academic year started between the publication of A-level and GCSE results, which meant staff were back working when children most needed support in preparing for life in or after sixth-form. I also enjoyed seeing the faces of year 9 and 10 children as they watched the full range of emotions from year 11 students opening their envelopes.

In spite of these many advantages, though, there was one logistical challenge I could not overcome on my own. Being the only secondary school in Bristol working a five-term year created challenges for families who had to manage siblings on a different academic year cycle. It was all the harder for parents working in schools, who had different holidays to their children.

So the only way I can see this working in 2021 is if the model is adopted across the system or at least in geographical locations where a majority of families will experience the same structure. I can’t see that it would work if it just became an option for some schools to adopt and others to reject.

As the five-term year enters the education conversation once again, it’s clear to me it has a transformative potential. If we all pull together in the same direction, the gains could be substantial.

The original version of this article was originally published in Schools Week by Sir David Carter.